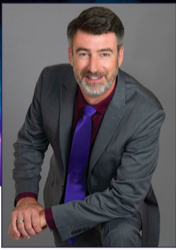 Zeihan combines an expert understanding of demography, economics, energy, politics, technology and security to help people understand how the world works and to prepare for an uncertain future. In 2012, he founded his own firm, Zeihan on Geopolitics, and today his clients represent an array of sectors including energy majors, financial institutions, business associations, agricultural interests, universities and the U.S. military.

The following are highlights from Zeihan’s thought-provoking presentation, during which he challenged assumptions about a wide range of global and local events.

On the Peaking of Globalization

On the Future of Trade

On Shifting Demographics and the Impact on New Jersey

On the Evolution of Manufacturing

On How Investment in Green Energy Will Impact New Jersey